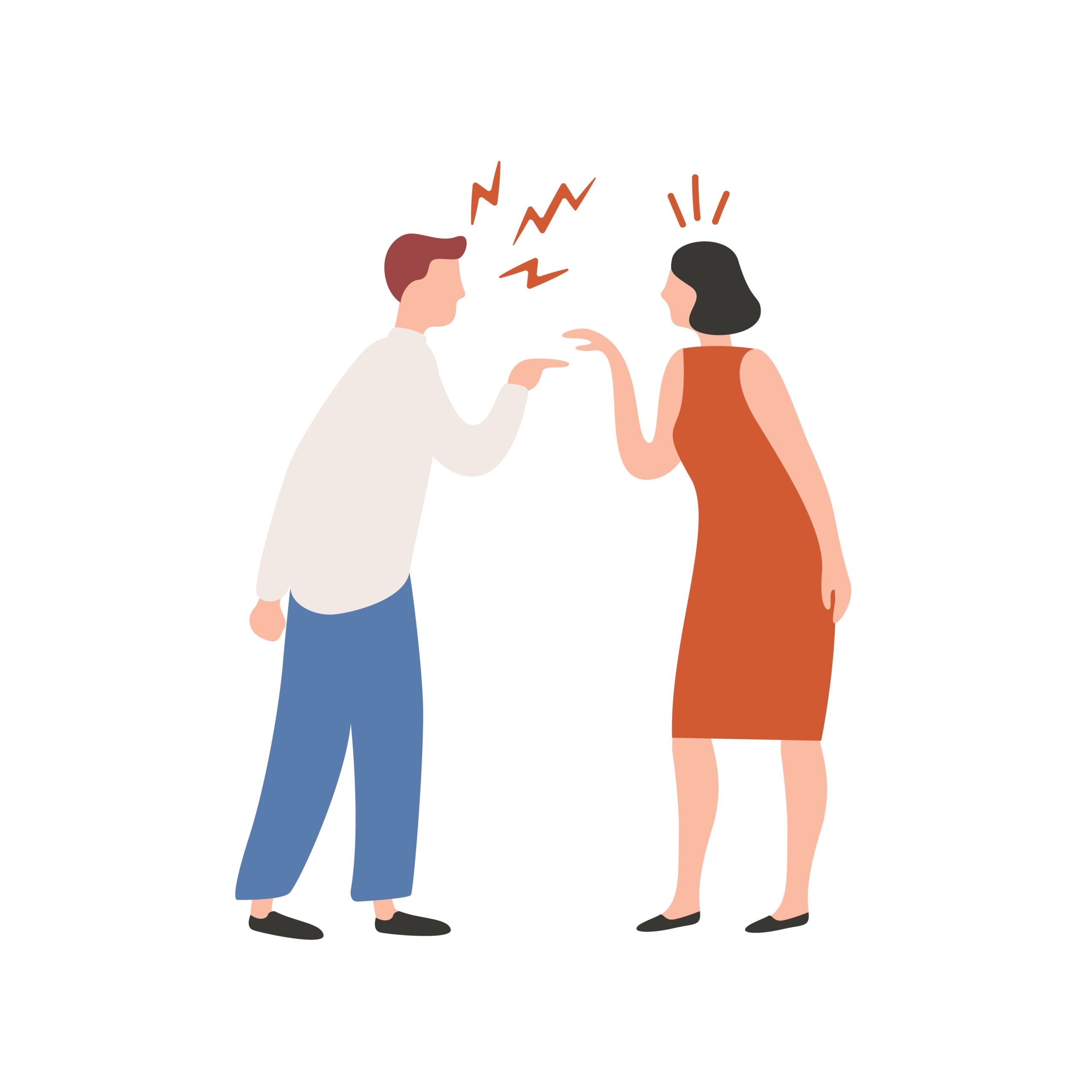 We’ve all got a friend or an uncle or someone we know who has completely different political opinions than us. We’ve had a dozen arguments and nothing changes their mind even though they are a nice person and perfectly smart in every other way.

A couple of caveats

The first thing is to be realistic, there is actually only a very small chance you will persuade them you’re right and they’re wrong. How many times have you tried so far and how much success have you had? Exactly!

You’re not just changing an opinion, it’s a whole lifetime of thought at stake, a whole system of values that underpins everything they do, their whole sense of self and where they sit in the world. They’re not going to change this lightly.

The second thing is to remember that your friendship is probably more important than persuading them to vote for your side. These kinds of conversations can get quite heated so you might need to manage things. If voices do get loud and tempers rise, you can always change the subject or make a joke or find something that you can agree on and this will calm things down.

After all, if you’ve stopped talking to each other because you fell out, you’ll never be able to change their mind, will you?

And has this ever worked for you to date?

Look at this way, you want them to listen to your point, process it properly and agree to it, don’t you? Well, you should at least pay them the courtesy of going first.

So, start by listening to them, listen to them properly and process it. Ask questions about why they think certain things. Ask them about edge-cases, what would they do in specific situations. Ask them about their personal experiences with the subject. Maybe they came from a very poor background or maybe they had a tenant who ran off without paying a year’s rent. These kinds of experiences will explain a lot so empathise with them, show them you understand the impact it must have had on them.

Listen and process what they are saying to the extent that you can play back their argument to them better than they could have done it themselves.

Now, and only now, will they start listening to you and maybe even ask questions so they can understand you fully in return.

Similarly, if there’s nothing you can agree with them on, you can’t expect them to agree with you on anything. So, again, you have to go first and tell them what you agree with. It doesn’t have to be everything but there should be at least something, probably more than you think.

Now, instead of being on opposite sides of the table, you’re both on the same side and it will be much easier to take them where you want them to go from here.

And when it comes to the things you disagree on, don’t tell them, explore with them. “So that’s what you like about Brexit. Are there any downsides?”

And solve the problem

Then together try and solve the differences:

“I hear what you’re saying about opening up trade opportunities with Asia and that is a good point, I suspect that might not make up for what is lost from Europe though. How can we work out the answer?”

“There’s only one way: wait and see.”

“Is there a way of best-guessing in advance?”

“Well, I’m sure there’s some research out there.”

“Ok, how about you find two papers or articles and I find two and then we compare them and see what we can deduce from them?”

Or find out what would change their mind:

“I hear what you’re saying about the vaccinations, I get it, is there anything that would change your mind?”

“There must be something, otherwise it’s purely dogma.”

“Well, I suppose if there was a gold-plated study that showed there are no negative long-term effects, I guess that might.”

“Ok, I’ll see what I can dig out and we can look at it together.”

If they really feel you are open to changing your mind as much as you want them to change theirs, they should be willing to engage in this objective, problem-solving approach.

But there’s a high chance that the person you have in mind isn’t willing.

In which case, you have to work harder with the psychological safety. Here’s some tips that will help with that:

They will only be open to change their mind if they feel it psychologically safe to do so.

And if they still don’t? Don’t worry, your relationship is more important than how they vote.